No More: a self-care app for you and your apps

This post is the second in a series. You can read about the other apps I made here. 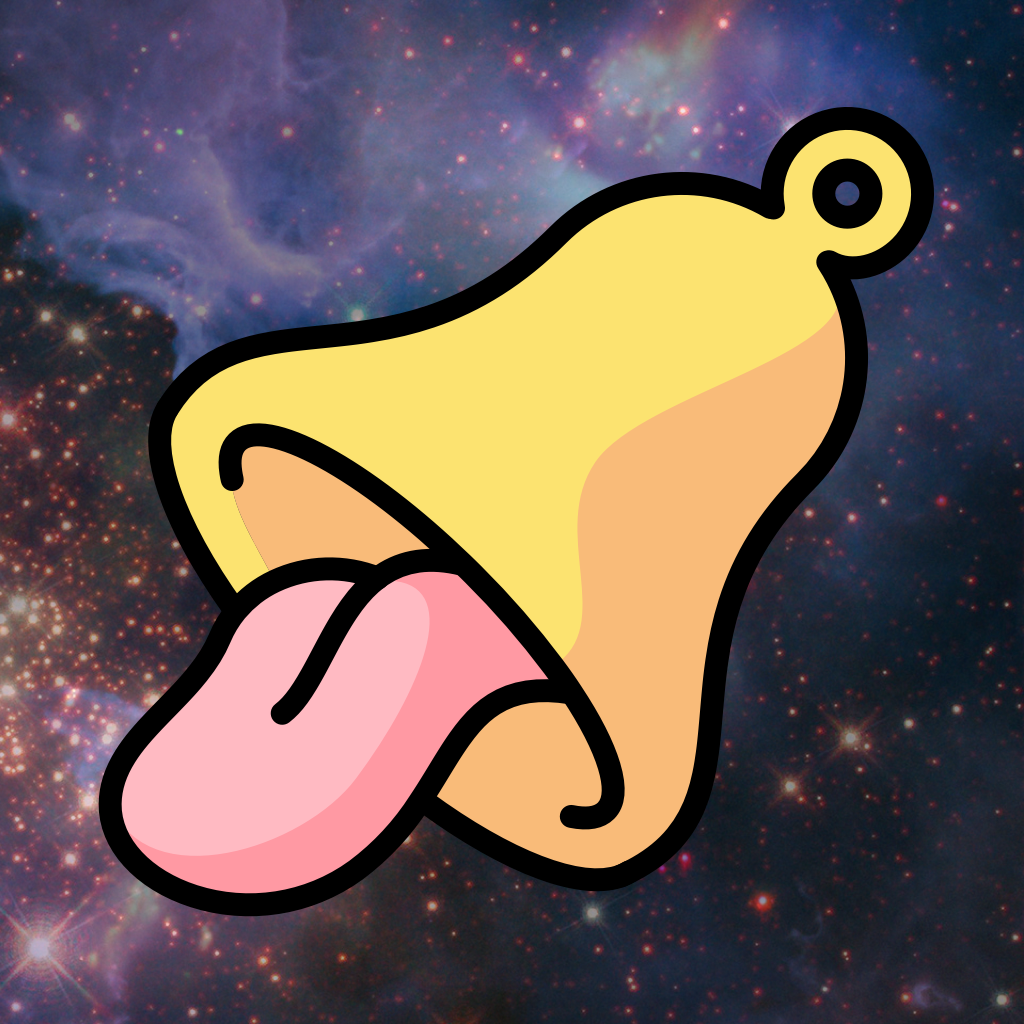 For the last year or so, I’ve been working on an app that makes your social media weirder, nicer, and less addictive. It lets you turn off individual features, like Instagram Stories, or Twitter replies. It lets you hide annoyances, or completely change how an app works and feels. In short, it lets you exercise a degree of autonomy over Facebook, Instagram, and Twitter – apps that give you little to no choice about what you see. Apps that insist on showing you what will drive maximum engagement, no matter how damaging that is to you.

The app is called No More. And in the last couple weeks, as I’ve been putting the finishing touches on it, and after receiving the final illustrations for its settings, I’ve been considering whether or not it’s okay to release it. Since the death-by-strangulation of George Floyd under the knee of a police officer who had 18 complaints against him, who refused to hear the pleas of a man dying under his boot, I’ve been considering something about my use of social media that’s a little uncomfortable to acknowledge, and which I’ve been worried this app could exacerbate.

I Made an App to Stop My Compulsive Spending

(With the Power of Feelings)