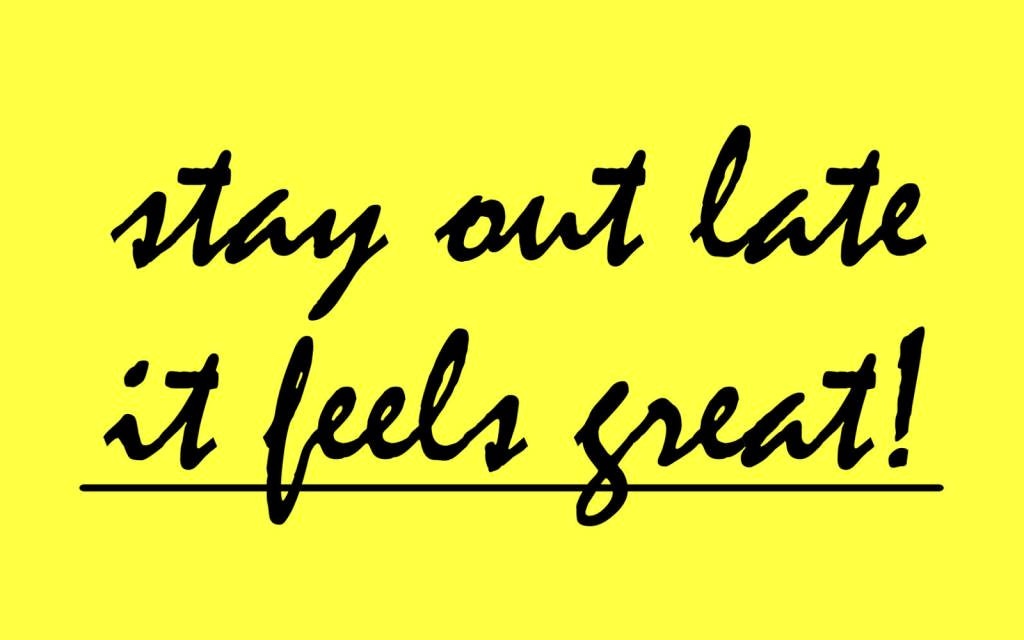 Sure, it may have been more or less constantly grey and soggy from November to April, but Vancouver really did have some stuff that was special. For me, during the three years I lived there, it was this hike up Cypress, and the electronic music scene. There’d be shows posted on the regular from Pacific Rhythm and Vancouver Arts and Leisure, and there were plenty of ways in if you wanted to play your own music, or just to dance.

Resident Advisor did a feature on the Vancouver sound, and they came up with this playlist to capture it. Florist by Marine Drive – track 3 – is especially dope to my ears. Press play, and reminisce with me:

The best part of this scene was that it didn’t close down at 11pm, like everything else in town. Parties would just keep going for as long as there were artists to perform. And artists were really performing. It was the first time I saw people use the tools that I decided I wanted to learn.

This was also a time in my life when I was zipping back and forth between the tech bubble of San Francisco every two weeks. That opened up this hilarious gulf in my life – between showily produced and curated and expensive San Franciscan experiences, and the fully DIY and self-perpetuating-against-all-odds vibe I got from going out to underground spots in Vancouver. At one show (I’m still not sure what to call these things), hosted in a gallery/studio in a Fairview back alley, we got “bottle service” for $25: a bottle of prosecco in a Home Depot bucket.

It was fucking great and humane, probably because it was, at its core, very, very queer. The few stable venues were in Vancouver’s gay village, on Davie.

Actually, at that Fairview show, we nearly didn’t get let in, because (a) we showed up at like 11pm and no one else was there yet, and (b) right as we rolled up, my bud decided to start talking the very specific talk that tech bro executives talk. Why? I don’t know. Maybe there’s something about walking up to an unmarked door in a back alley (they were always unmarked doors in back alleys) that makes us reach, and overreach, for ways to show we’re cool enough to be let in. I still remember them saying: “I think we get to decide if they can go in.”

We were let in, fortunately. The jams didn’t start for another hour.

None of these spots seemed to last more than a couple shows. Vancouver Arts and Leisure shut down, and was displaced by a condo. But the scene kept going.